Need to work on your ballroom steps? No problem. The dance set can be tailored to include slow, cha cha, swing, hustle, rumba, jitterbug, salsa, samba, waltz and line dances.  DJ Dave isn't your typical DJ. You never know when he might feel the need to sing a tune like New York, New York, Mack the Knife, At The Hop, Splish Splash and many more.... And don't be surprised if he pulls out his trumpet for a little New Orleans style "Second Line!"

Wanna spice up your event with a little cajun flair? David and his assistant, Elizabeth Koskie, can provide cajun dance demonstration including: the cajun waltz, two-step, and cajun jitterbug. Born and raised in New Orleans, David spent many an evening cajun dancing at Mulates and Michauls - eventually, assisting with instruction and was selected to dance in the Michauls Cajun Dance Instruction Video. For a listing of upcoming performances, click on Calendar in the Main Menu.

"Thanks for a great job at the 2011 Rankin County Health Fair, you definitely helped make it a success. After seeing couples get up and dance I knew that the music was working."
- Gale Martin, Executive Director
Rankin County Chamber of Commerce

"Throughout the evening I was hearing applause and comments such as "This music is fantastic!"....Let's keep the big band music going!"
-  Fran Graves, Richand Community Dance Club
2009

"We really enjoyed your music (and Elizabeth's) and the dance last night at Richland.
Thanks again for your great music!"
- David Watkins
2009 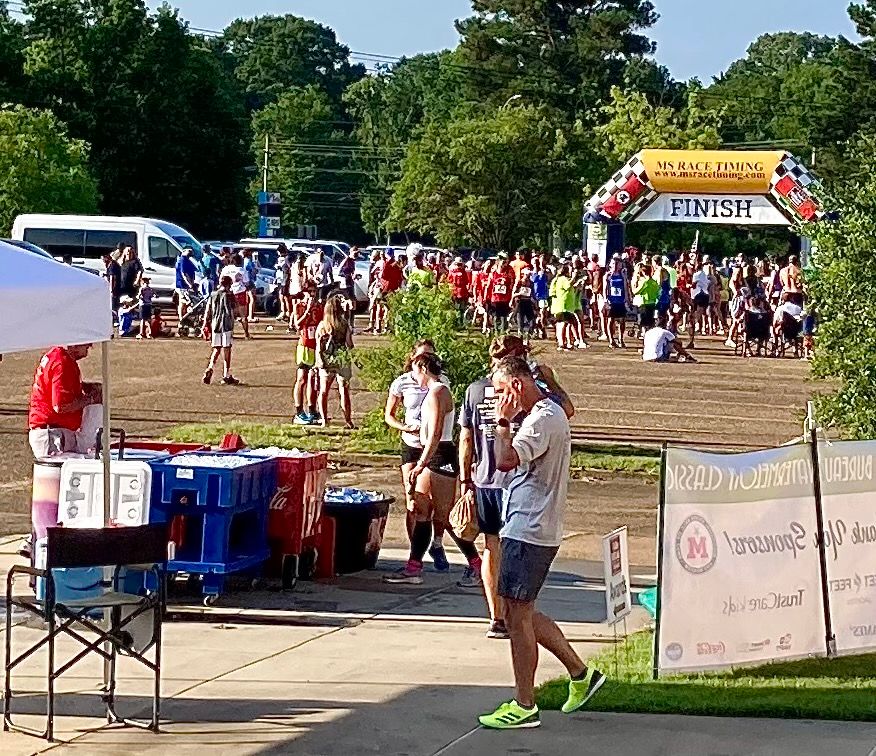 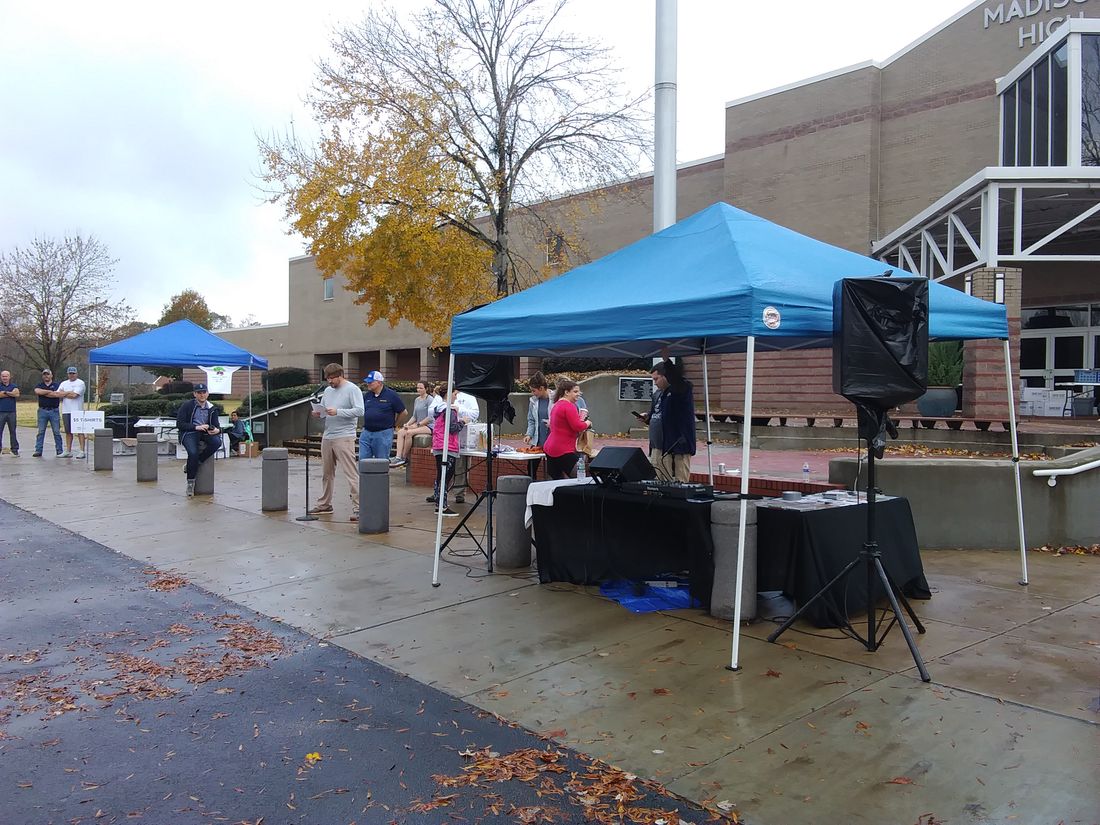 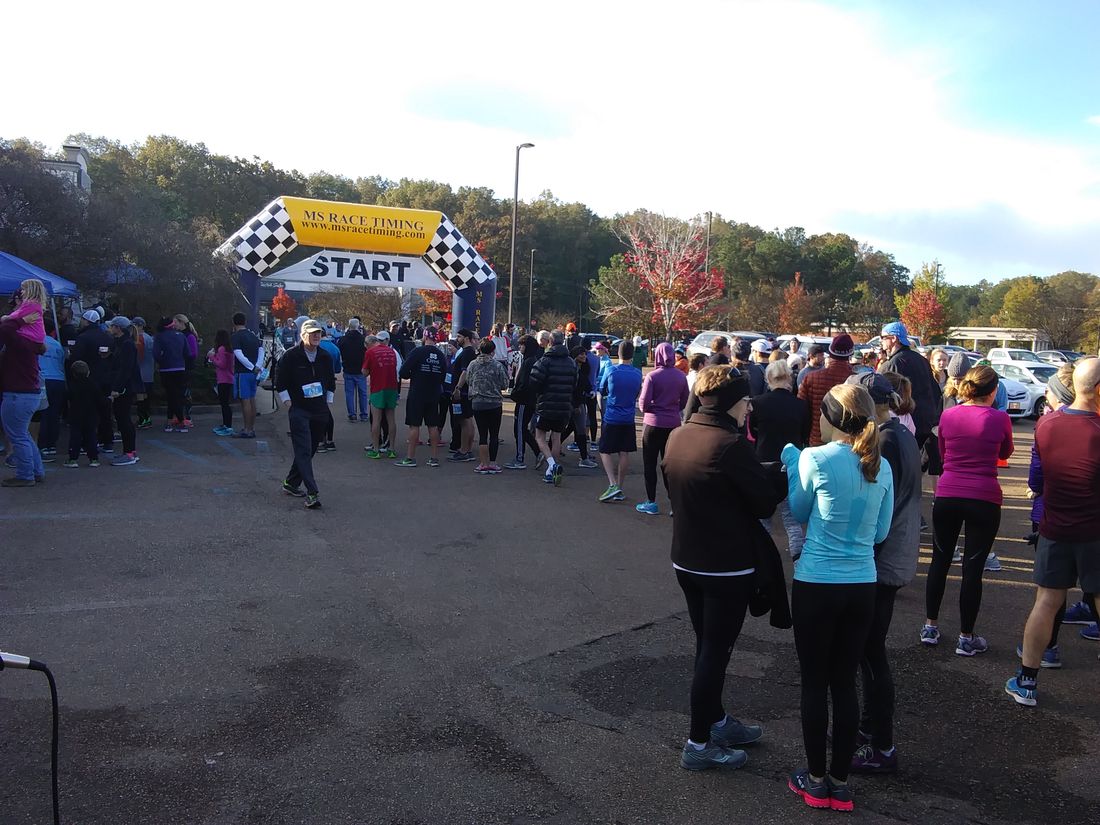 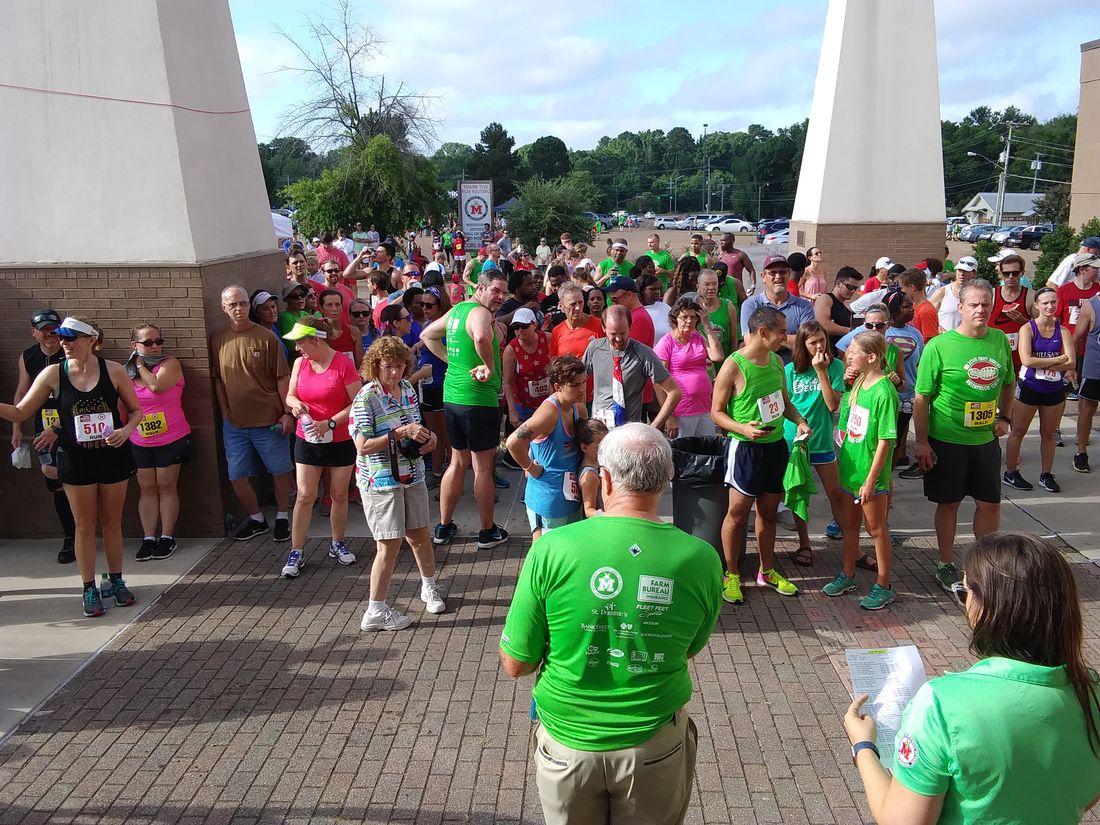