Mississippi Swing! developed as a spin-off  volunteer big band of the non-profit Mississippi Community Symphonic Band. It's original name was the Mississippi Community Big Band but was later changed to name with a little more "attitude." The band (or small army, if you prefer) is a "sight to behold" with an average of  20 volunteer musicians, per performance! Amateur and professional musicians alike participate and, as a result, the band has a distinctive FAT sound with a whole lotta attitude! The band's first performance was at Christmas in Canton, in December, 2004 but the band was officially "born" in January, 2005. Since then, the group has slated 200 performances  - our biggest performance being for an audience of over 3,000 at the Mississippi Coliseum! Never satisfied with just playing the same old thing, the band has developed quite a repertoire that now includes over 170 classic big band tunes, jazz standards, and classic pop charts ("Vehicle" anyone?). The group puts on FREE mini-concerts at Christ United Methodist Church several times during the year, along with the Mississippi Community Symphonic Band. For more info, go to www.mcsb.us. Click on "The Swing Band."  In 2009, Mississippi Swing! was awarded the Key to the City by the City of Richland for bringing big band, jazz and Dixieland music to their community. The band also won the  Otha Turner Award in 2008, 2009, 2010, 2012 and 2014 for providing a brass band for the nationally known St. Paddy Parade, held annually in downtown Jackson, Mississippi. In 2013, the brass band won The Clarion Ledger / O.C. McDavid Trophy for its outstanding performance in the parade. The brass band received the Arthur Mahoney Spirit Award in 2015 and 2018. In recognition of over 10 years volunteer service to the parade, the Mississippi Swing Brass Band was given the honor of leading the 2017 St. Paddy Parade.  Mississippi Swing's original King Edward Stomp was featured on WLEZ Radio FM 100.1's Swing and Sway Radio Program. Composed by MCSB conductor, David Miller, the tune is a tribute to Jackson's own King Edward Hotel, a historic landmark. The MCSB / Mississippi Swing! Musical Instrument Drive to benefit local middle school band programs won the 2016 Governor's Award for Outstanding Community Partnership,  the 2017 MAPE Partnership Excellence Award and the 2018 Governor's Award for Exemplary Community Partnership! Bandleader David Schommer was named recipient of the 2018 Governor's GIVE Award - Arts and Humanities, for outstanding volunteer service. 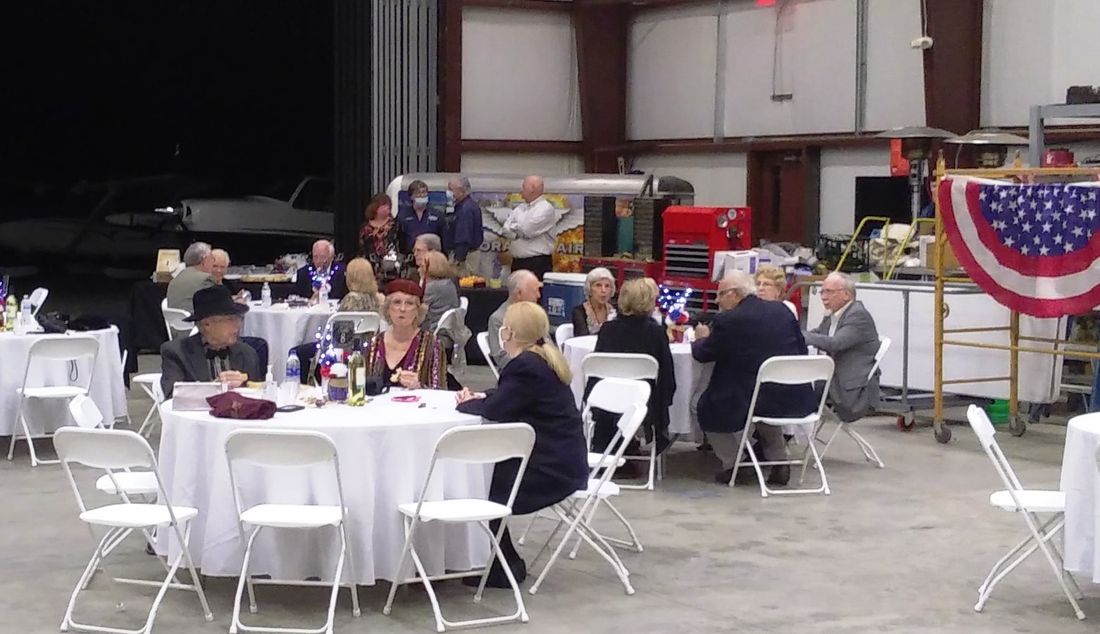