THE MADISON ALL-STARS IS BORN!

On July 4th, The Jackson All-Stars teamed up with New Orlean's own Swingaroux! to create The Madison All-Stars for Madison, The City's July 4th Celebration! As featured in the Clarion Ledger, the 18-piece swing band put on quite a show! The band played everything from Stevie Wonder to Joe Cocker to Tina Turner to Jennifer Lopez...along with big band classics like In the Mood and American Patrol! David Miller's tribute to the King Edward Hotel - King Edward Stomp, was performed, as well! The show ended New Orleans style with an outrageous off-the-wall version of When the Saints Go Marchin' In ("Bead girls" included!) and an inspiring version of God Bless the USA, performed by Cary Breedlove!

"July 4 , 2009 had to be the best we have ever had @ Liberty Park on the Fourth of July. I hope we can work together again in the future. Again, thanks for making this event so special for the City of Madison. Thanks!"
Jo Luby, Special Events Coordinator

"What a great show! It was wonderful!!!"
Roberta Byrd

"The performance was perfect! The rhythm section was super fantastic! The singer was very entertaining. Everybody involved was great!"
Buddy Fish

"I had a great time!...What a great surprise to see Booker Walker again!...Lots of pro guys in the group, very nice!"
Steve Allen
Check out the pics and the "raw" audio tracks below!!!! 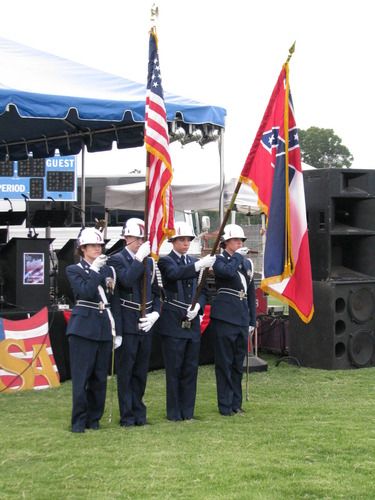